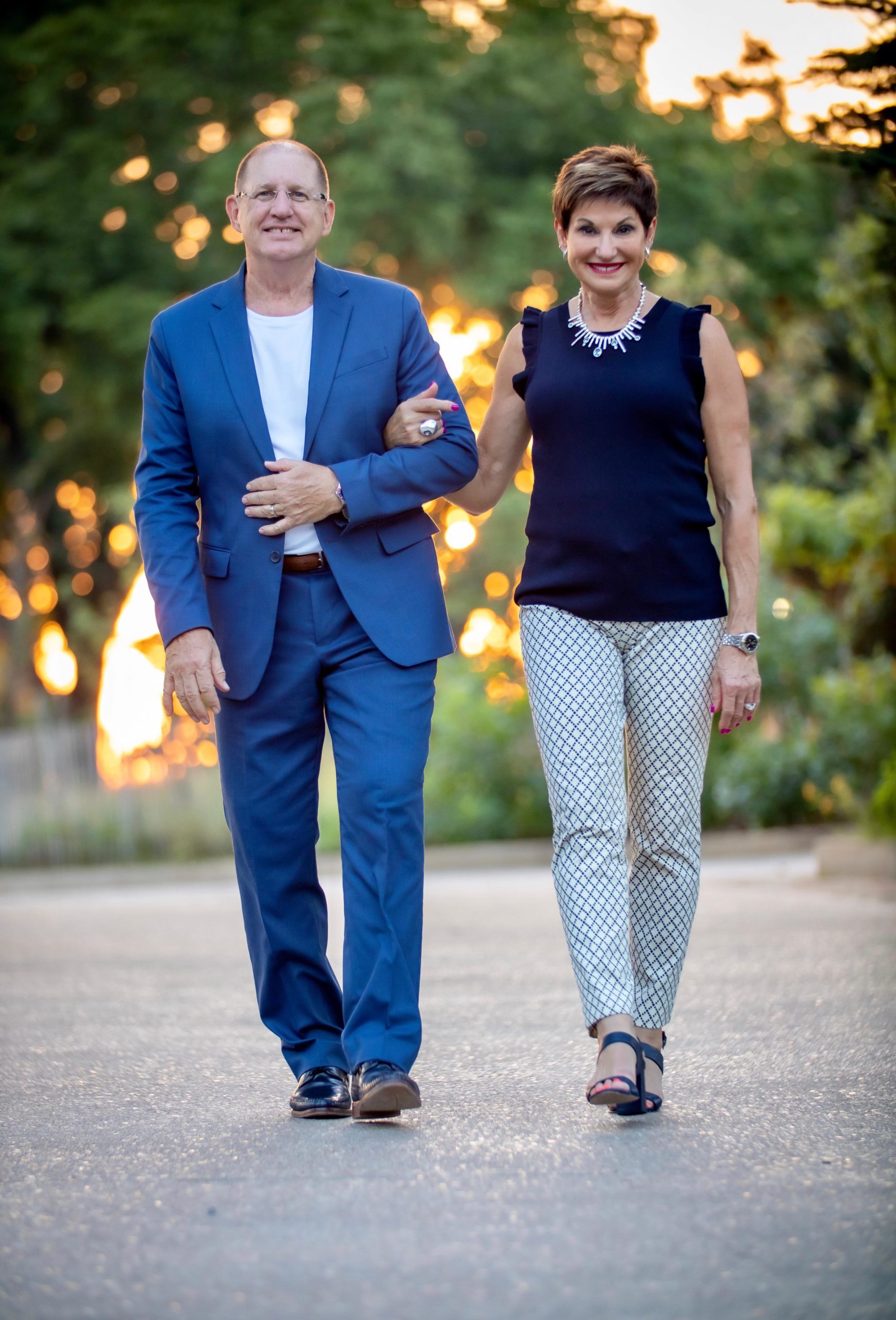 In 1970 Joel saw Linda across the church and was blown away by beauty. He thought to himself “I’m gonna marry that girl”. He was a South Dakota church pew-born troublemaker and she was a farmers daughter who had just met Jesus and was on fire.  In coming months, Joel would pursue the vision he saw in church that day and eventually convince her to date him. All the while, Linda had heard from the Lord, that she would marry that boy named Joel, be pastors, and they would have 3 girls (-which they did, Cristin, Joelle, and Haley).

Joel and Linda got married in 1973 and headed off to Bible College where Joel studied Pastoral Theology while Linda worked to help provide through school. In coming years they would serve as associate pastor, worship pastor, and young adult pastors in Des Moines, Iowa, until they would be asked to take over a church in Tulsa in 1983. With Cristin (5 years) and Joelle (2 years) packed up, they headed off to Tulsa to follow the Lord and what He was leading them into.

Starting with a church of 40 at just 30 and 28 years old, they had a fire for God and a youthfulness that began to attract people to their church. In 1987 their 3rd daughter, Haley, was born as Joel and Linda continued to pour themselves out into others God would bring into their growing community. People were coming, programs were running smoothly, finances were more than sufficient, things looked great but something was missing…

Behind the scenes, things aren’t always what they seem. The strain of leading a growing church as well as a growing family and the realization that pastoring people can sometimes distract from real Christianity, Joel and Linda were growing dissatisfied with church without the power of God. Things on the outside looked good but marriages were still hurting, people weren’t getting healed and church was looking more like a club than the church.

The following years would bring more dissatisfaction, hunger for change, fasting, and prayer as Joel and Linda felt something stirring inside and held on until God answered. And He did. Through the Holy Spirit, Joel and Linda began to experience visions, dreams, intercession, and encounters with God. The message was clear.

In 1994, a word from the Lord, through a pastor friend, lead Joel and Linda to set off to Toronto, Canada to visit the Toronto Airport Christian Fellowship Church, pastored by John and Carol Arnott. Something was happening there that could only be called a move of God. On arriving, they found themselves at the beginning of a week long conference. The Budds found themselves in the middle of what they had been hungering for. Linda was encountered by the Fathers love, leaving her vibrating for hours through the night. Joel, was encountered by the same Holy Spirit that had been visiting him back home for years and He knew this was what He had been missing.

On the plane ride home, Joel and Linda held hands and promised each other that no matter what, they would not lose this. They devoted themselves to stay the course no matter the cost in order to allow the Holy Spirit to have His way in their church. The following Sunday, Joel and Linda stood up in front of their church family and asked the Holy Spirit to come and He did. The Holy Spirit began to move in power over the people sweeping from the left side of the room the right. People began to weep, laugh, run, and fall down. The rest of this story can be found in our Church History.

Joel and Linda have been true to the Lord and each other concerning their promise on the plane that day. They have stayed hungry for God, being even more hungry now than they were then. That hunger has lead them to many moves of God being hosted around the world and into many amazing Ministry Alliances and Friendships. They have held on and lead RiverGate Church through numerous waves of change and growth with a consistency of never having enough of God.

Today RiverGate stands as a place of healing, deliverance, prophetic training, community, and a consistent place to be encountered by the Holy Spirit. 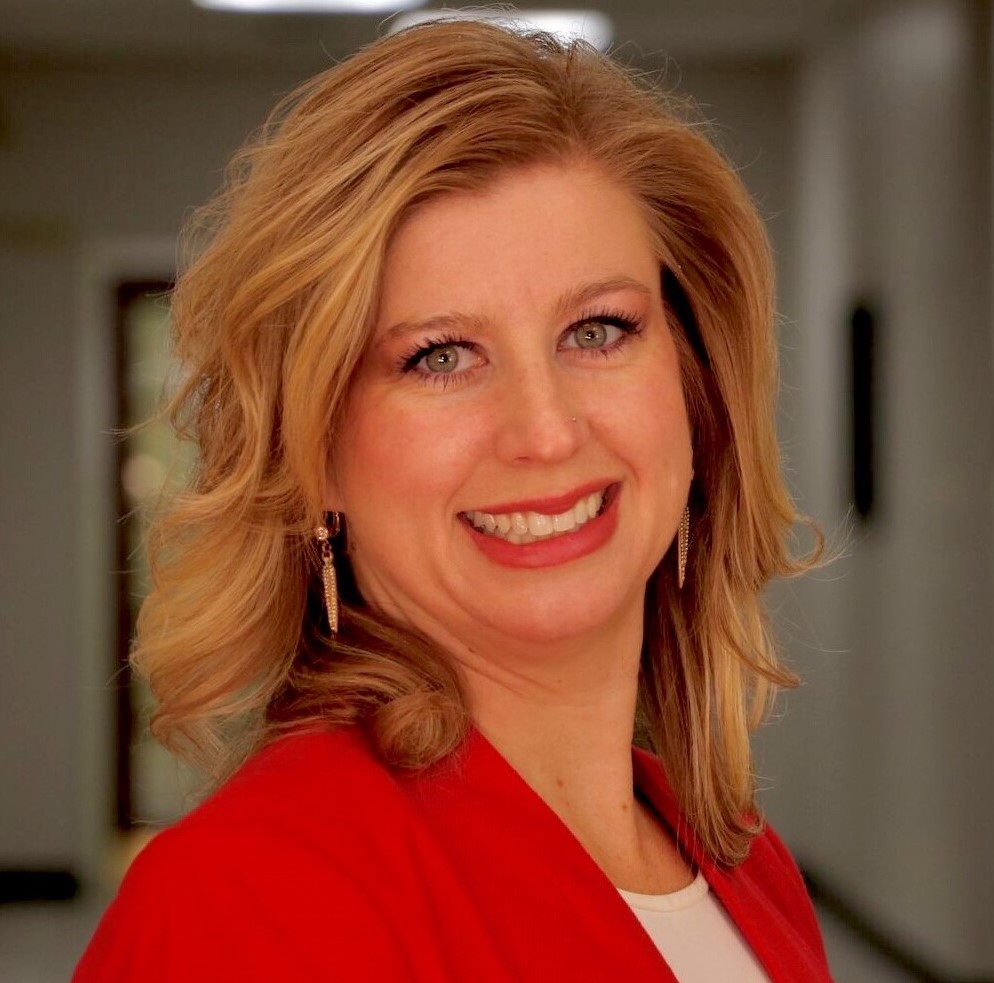 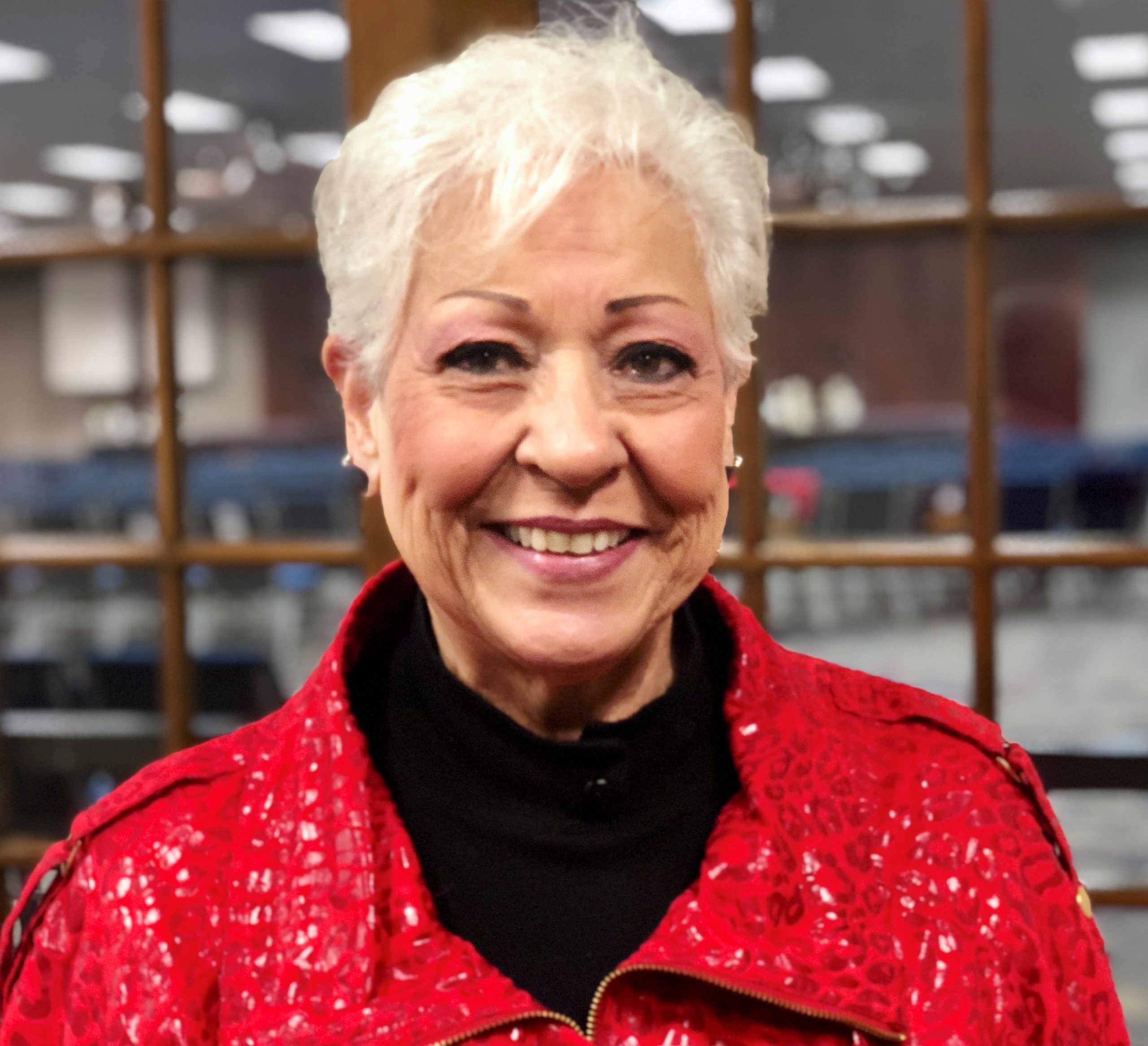 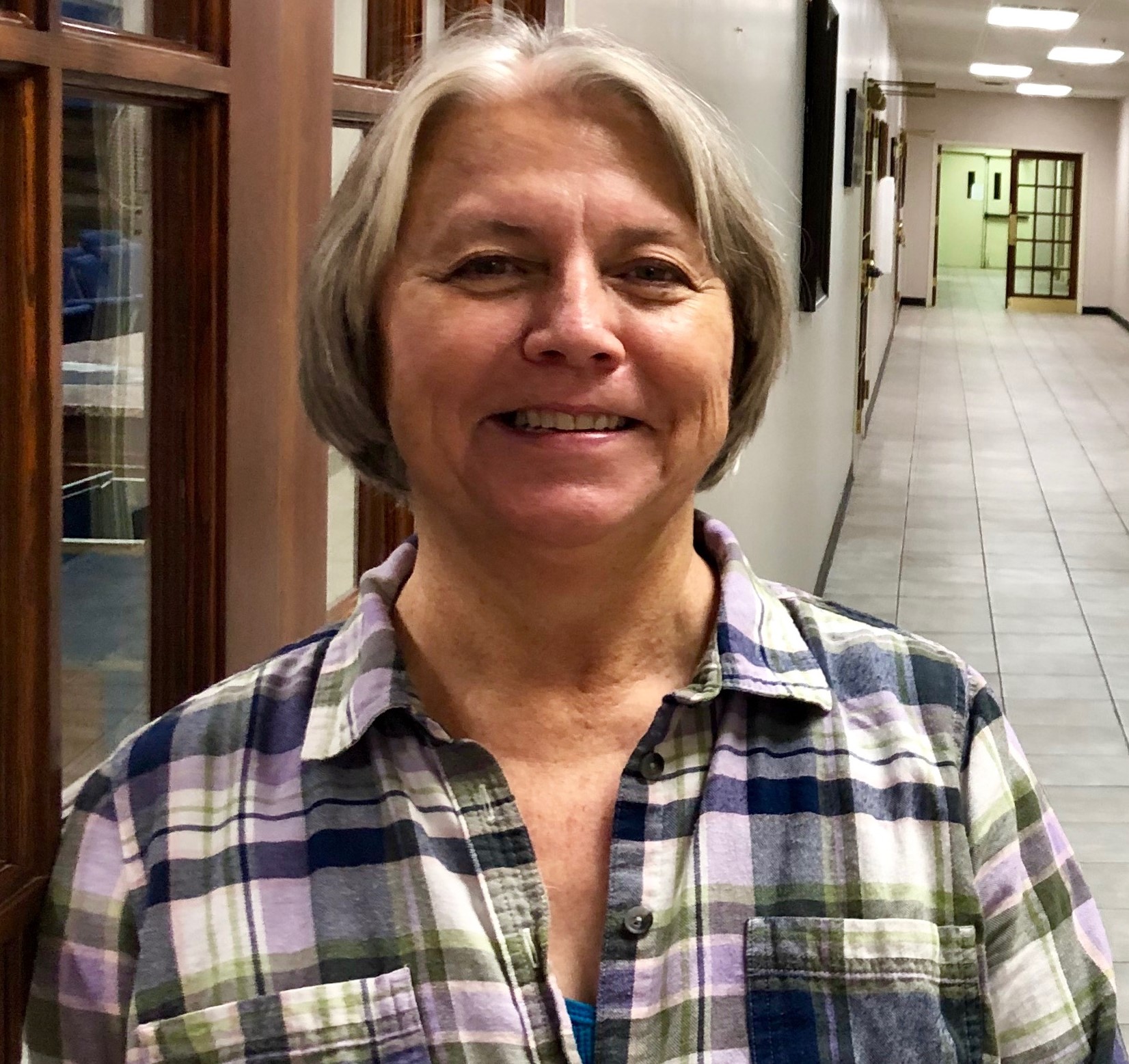 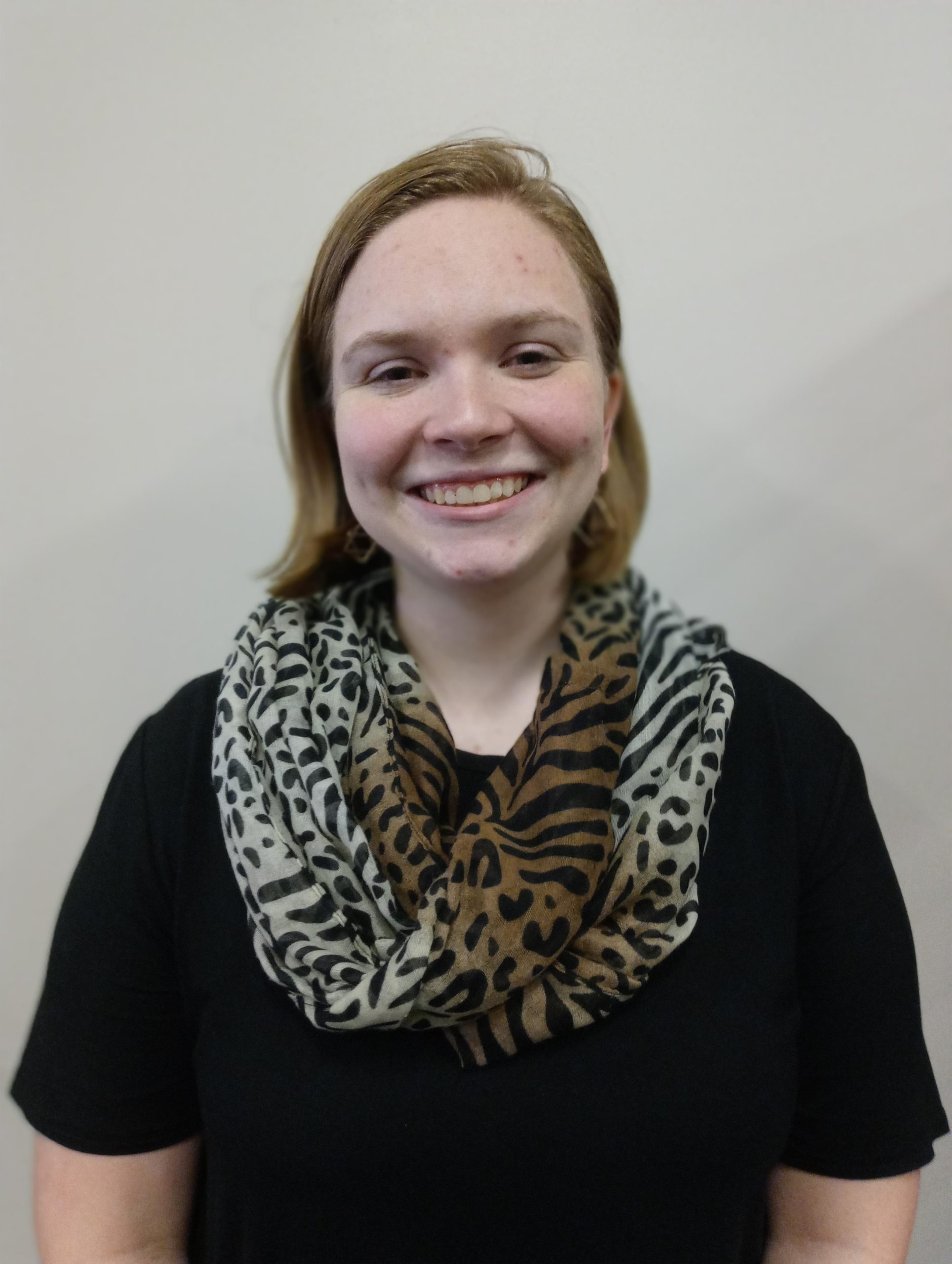 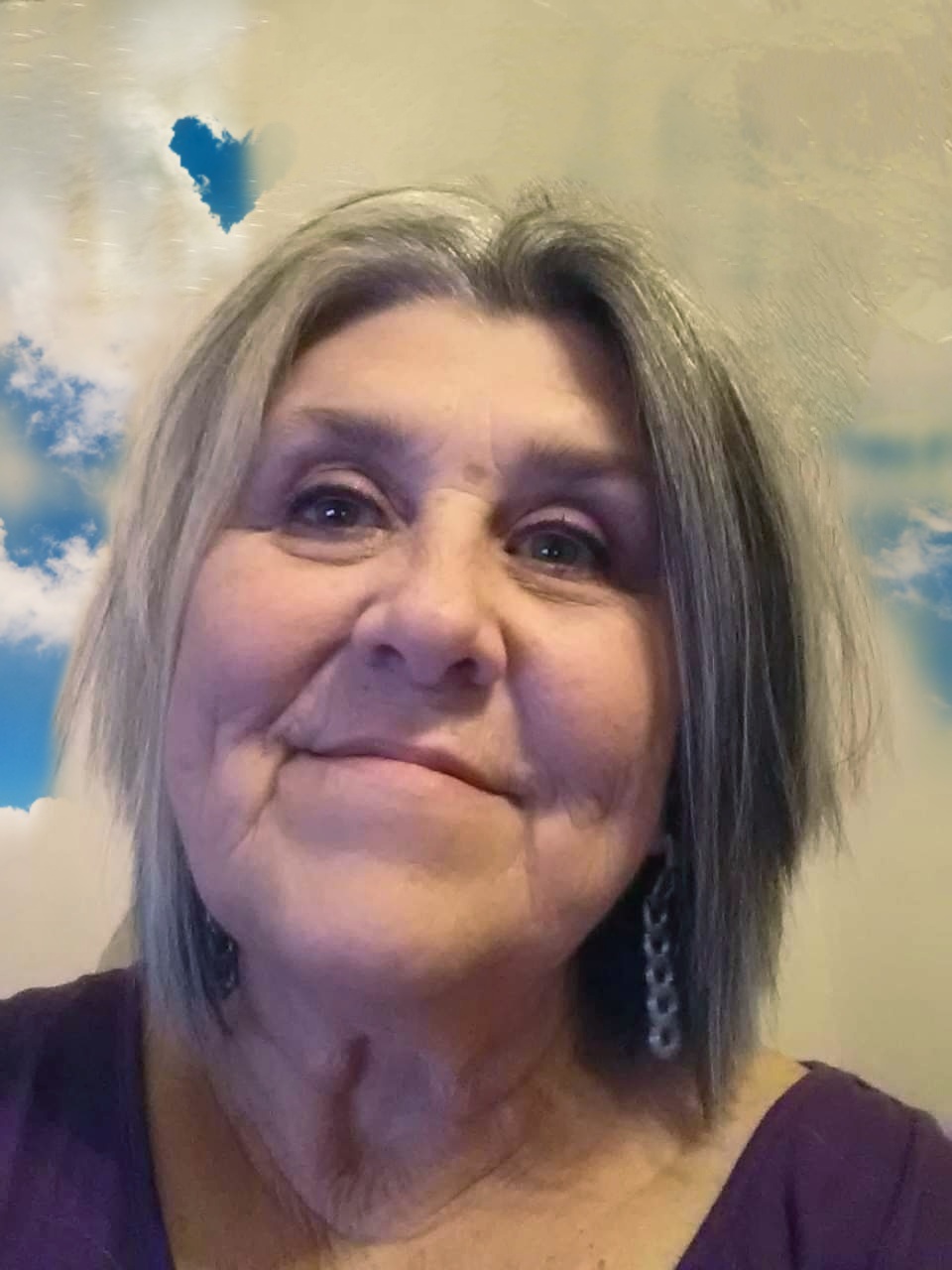 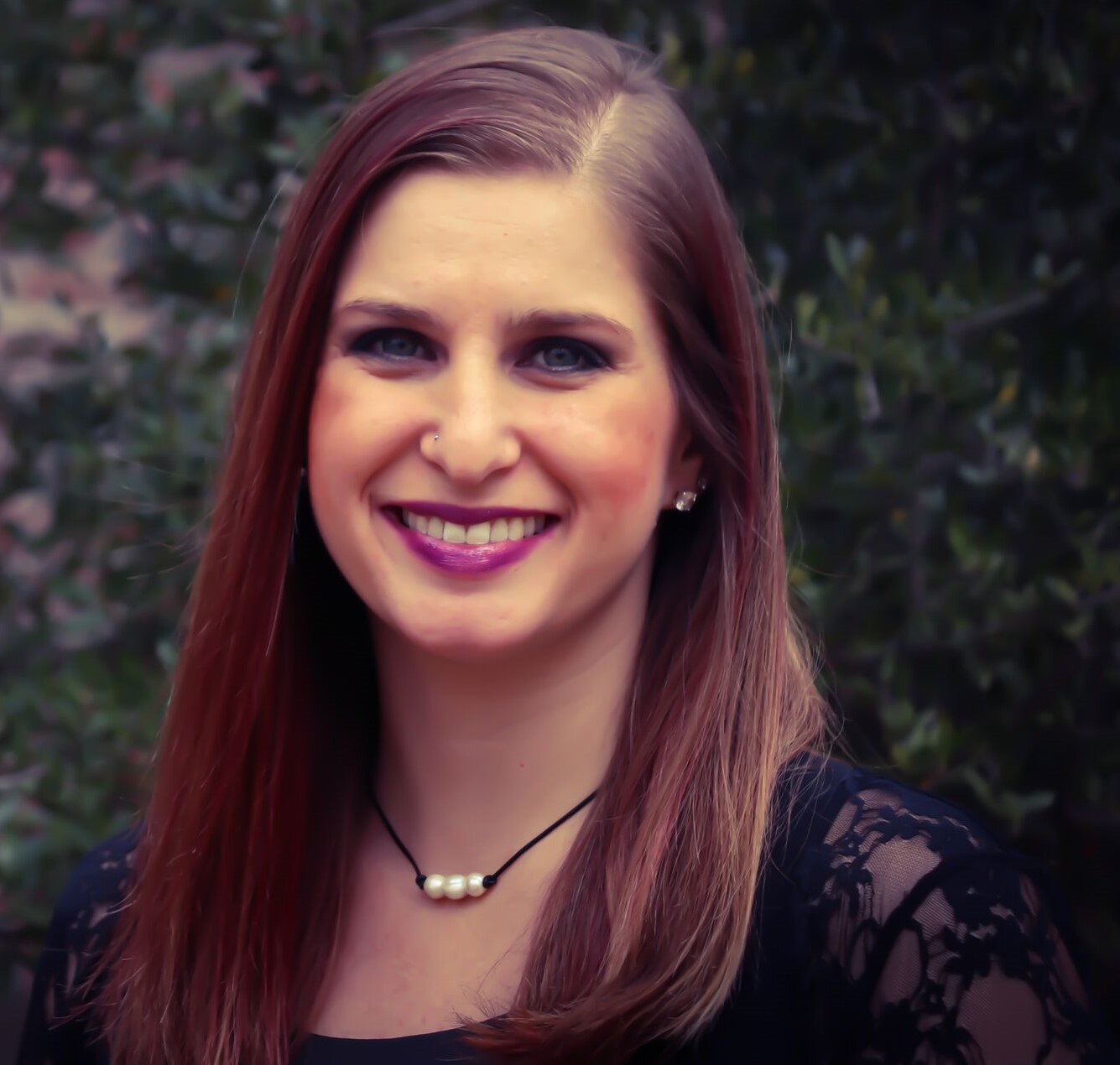 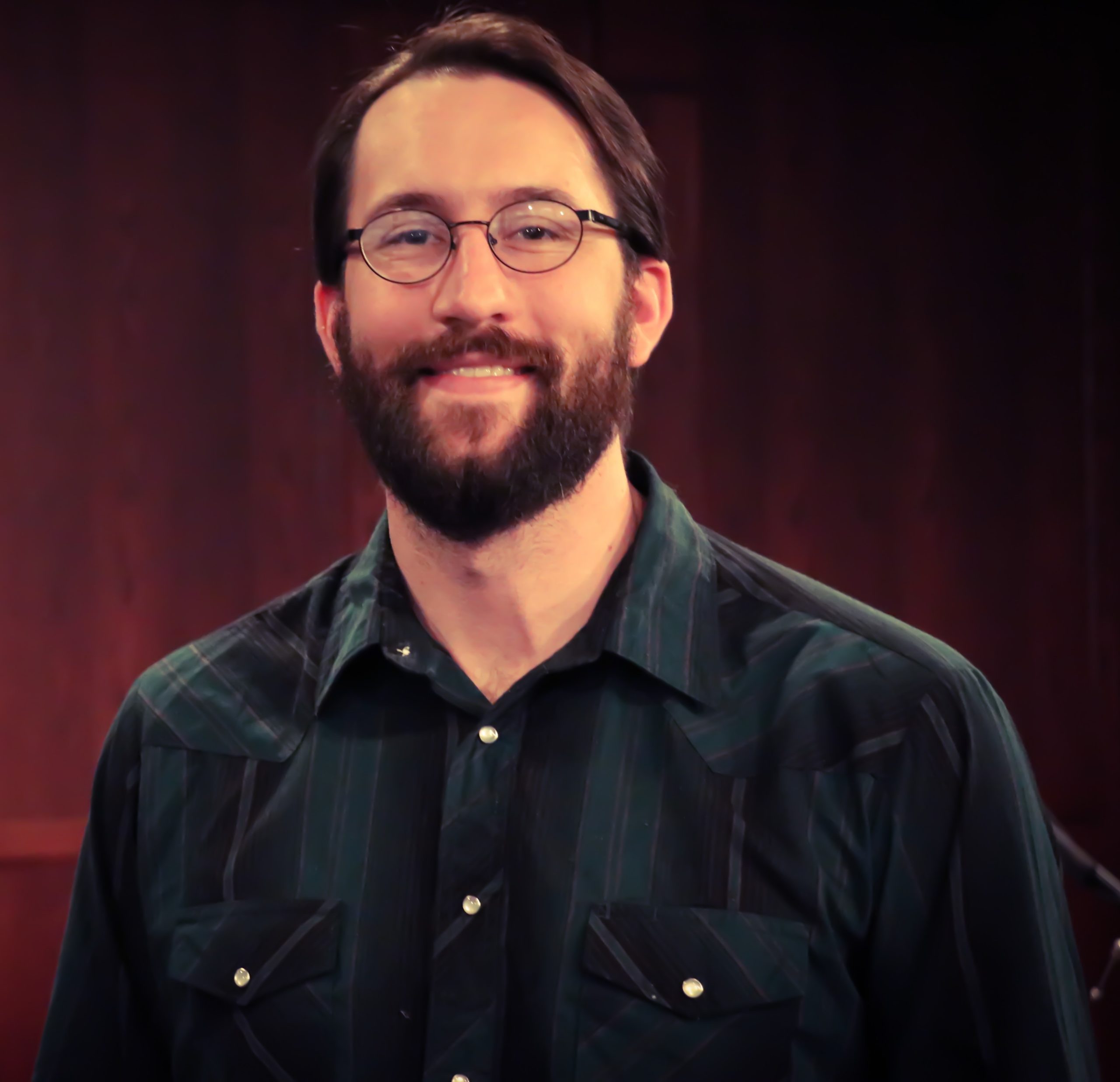 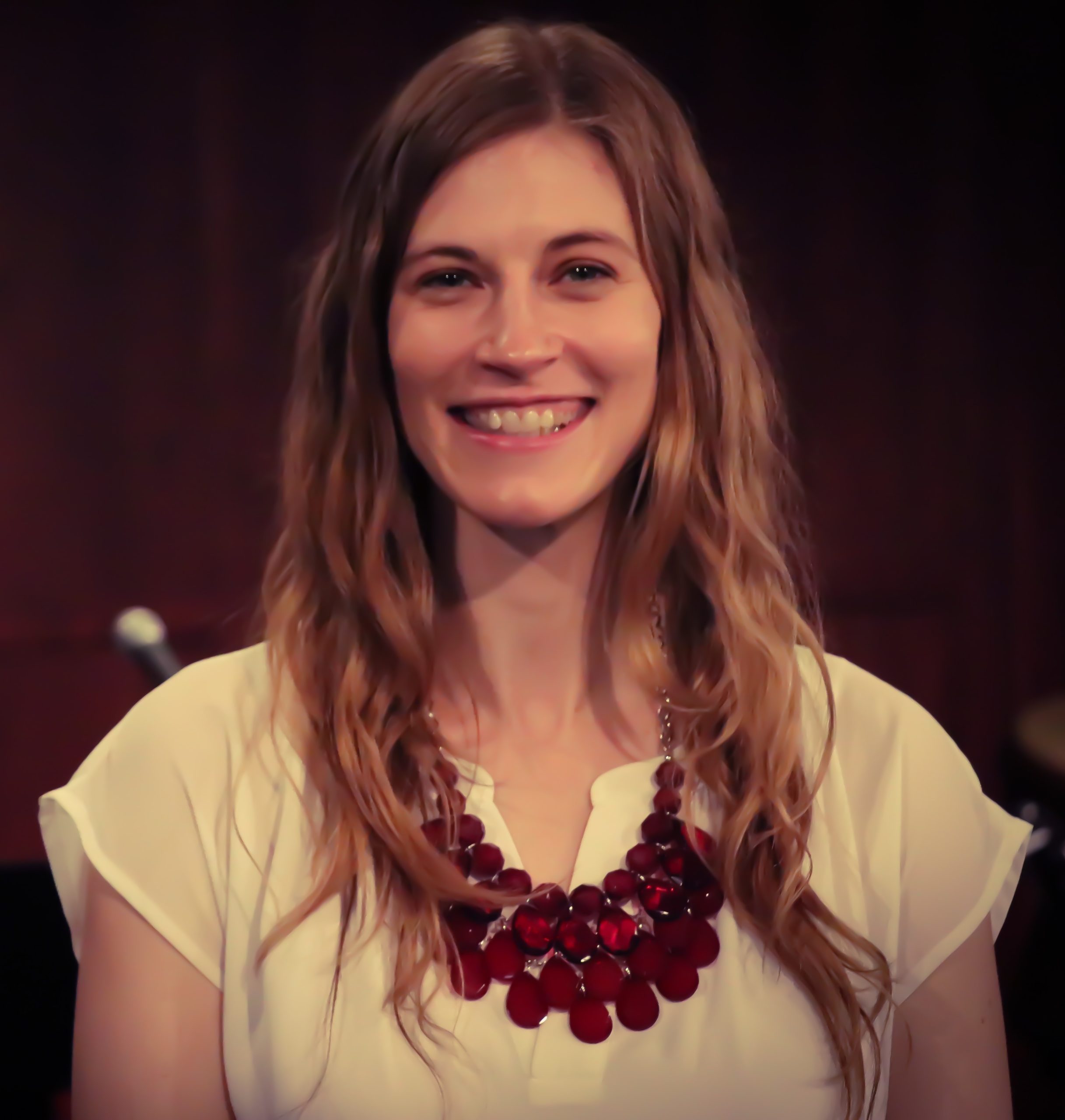 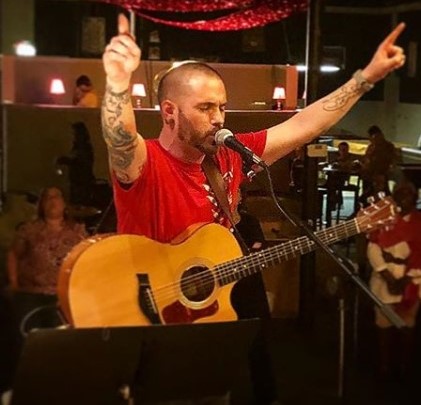 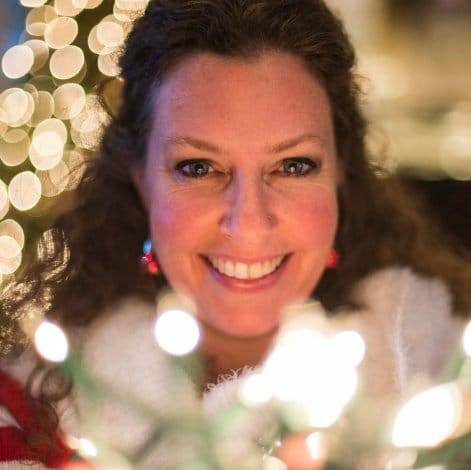 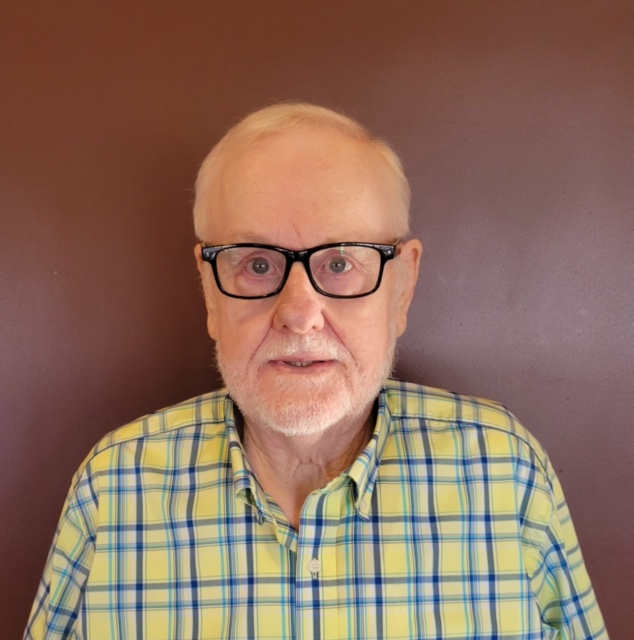